Jeff grew up on Canadian Forces Bases (CFB). He joined the Royal Canadian Air Force Reserve in 1985 as a mobile support equipment operator at CFB Cold Lake. Jeff then transferred to the Canadian Army Reserve and served with the 28th Ottawa Service Battalion. He eventually retired from the military for a career in the travel industry. Jeff has been involved with cadets and veteran assistance organizations for over a decade. He has completed the Mental Health First Aid training for veterans. Jeff was invested as a Knight in the Order of St. George in 2013. With a logistics background in both his military and civilian career, Jeff's goal is to give back to the military and veteran community with his time, experience and abilities. 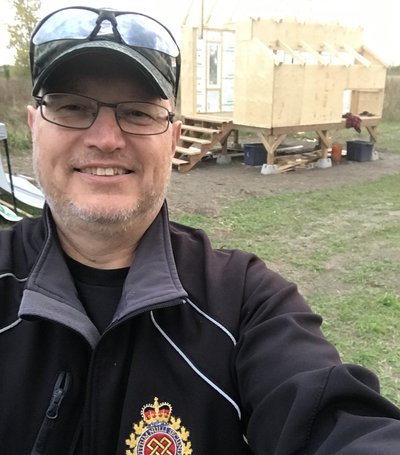 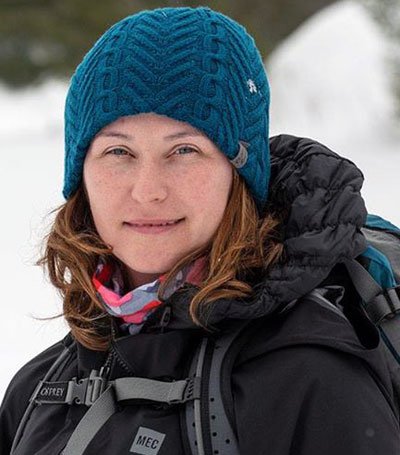 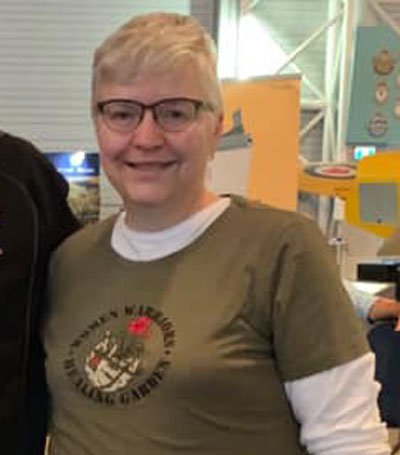 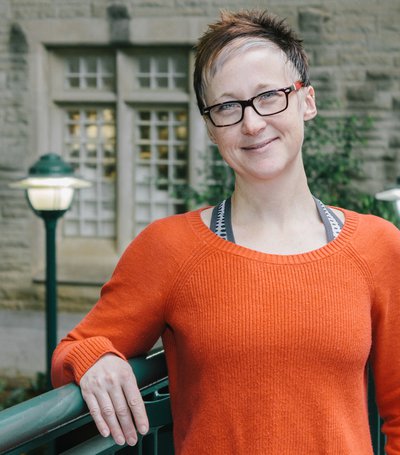 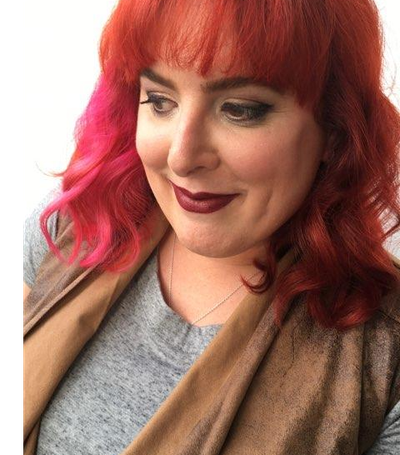 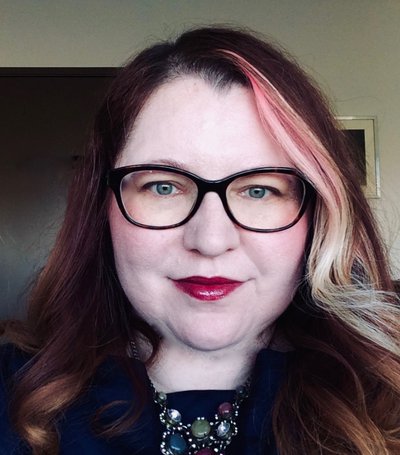 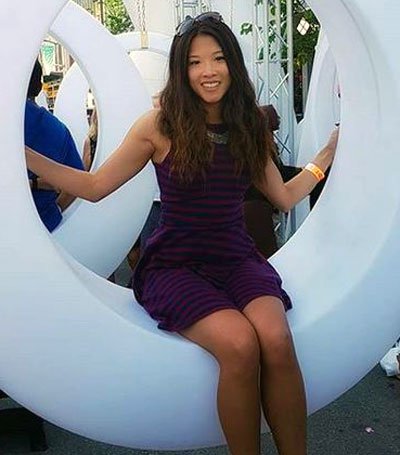 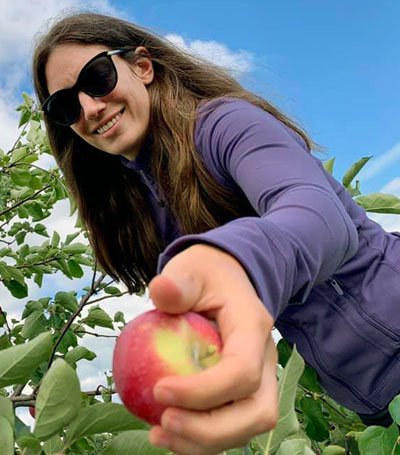 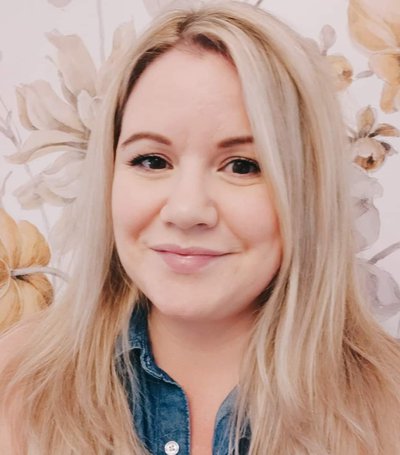 Reach out to discuss your needs.